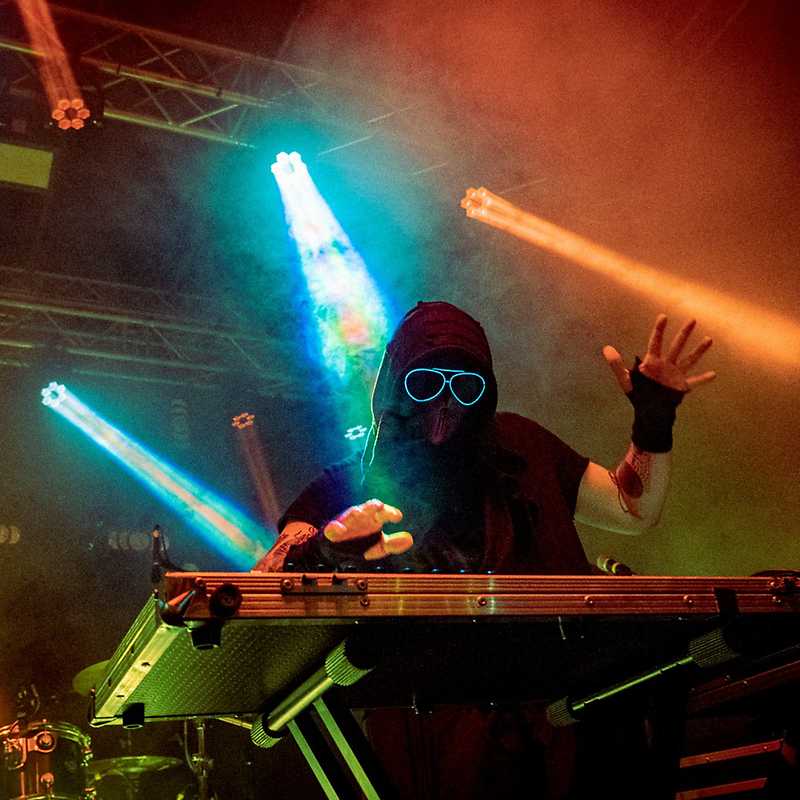 The combination of juicy sounds of retro-era synthesizers with a modern flair and a pinch of metal energy. Favorit89 played support for Perturbator in 2017. His single Years was released on the popular New Retro Wave channel. In December 2017 released the debut album Favorit89 - The Beginning released on two media: illustrated digipack and cassette tape and in 2019 Unity.