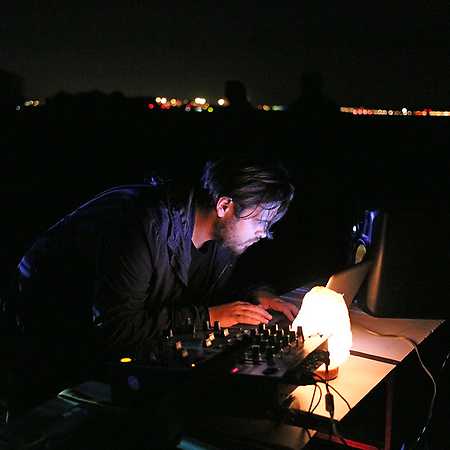 Fausto Mercier is the musical alias of Roland Nagy, a Hungarian Pécs-based sound design and engineering student. He made his debut on the Canadian label Unlog in 2016, while simultaneously featuring on Babylon Records. What followed is the EP Angry People Click More, released on Exiles, after which Mercier became an active member in the label’s roster.