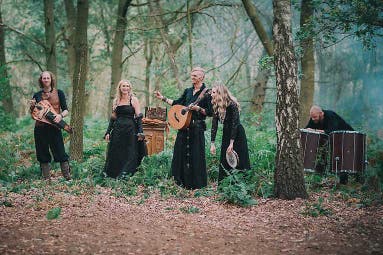 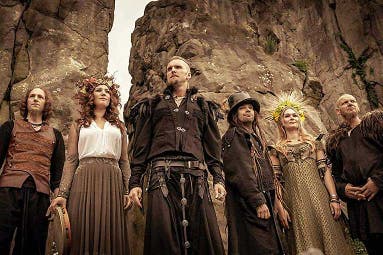 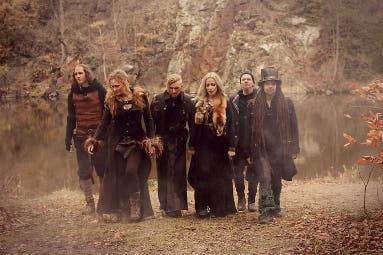 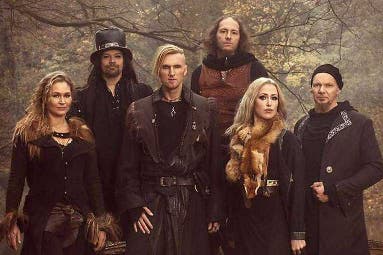 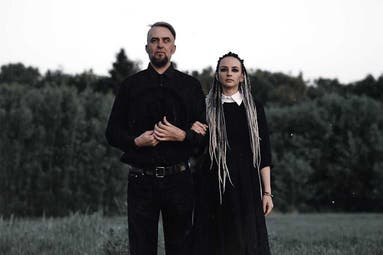 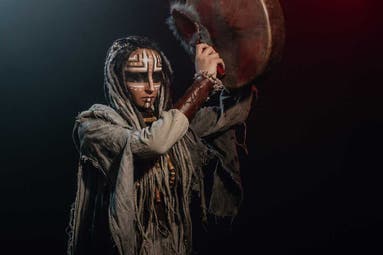 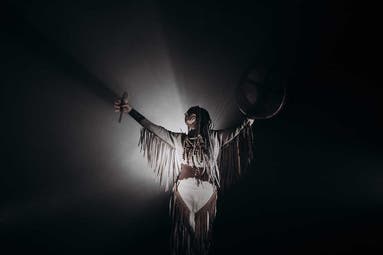 After a well-received concert at the Castle Party Festival 2018, the German band Faun returns to Poland. Faun know how to open the gates to mystical beyond. Combining various medieval instruments, percussion, archaic rhythms and charming female-male vocals in their music, the band stands out from many genres. Since 2003, Faun has played almost 900 concerts around the world, being remembered for his enchanting performances combined with a unique play of lights. Their latest release Pagan is a continuation of the fairy tale path and re-entering the world of myths, in which Faun feels best. They will be joined as support by Nytt Land, a balancing acoustic ritual metal and traditional northern European folk project from the heart of Siberia.