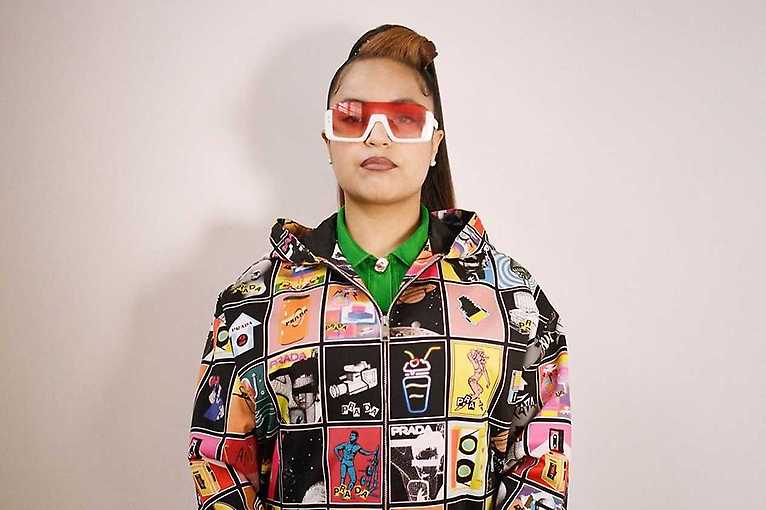 The energetic live shows and expressive voice of Swedish soul and jazz singer Fatima have earned the Eglo Live band a reputation as passionate live performers. Their debut Yellow Memories was voted Album of the Year at Gilles Peterson’s Worldwide Awards 2015 and ranked No. 10 in Rolling Stone Magazine’s Top 20 R’n’B Albums of the Year. Now Fatima & The Eglo Band play live at Gretchen.