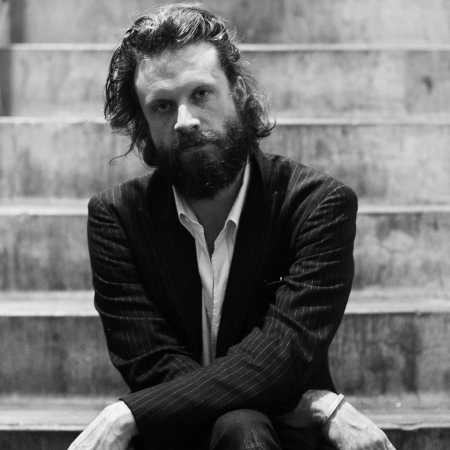 2:32 4 ×
Father John Misty  Nothing Good Ever Happens At The Goddamn Thirsty Crow