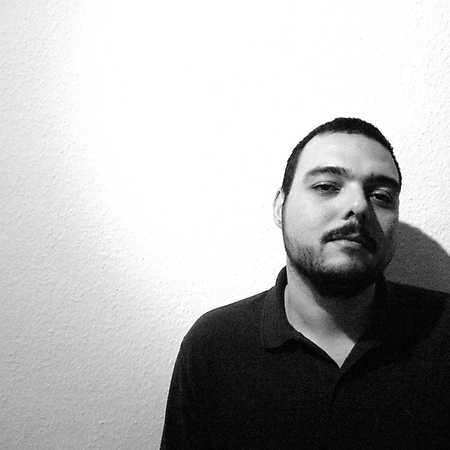 Fata Kiefer, formerly known as Fatá, was born in Venezuela and is a Berlin-based DJ and producer. He began his career as a producer inspired by his love to electronic music and his experience as a DJ playing gigs in cities such as Caracas, Barcelona, Bogota and Berlin.

His music is characterized by tropical atmospheres, colorful ethnic elements and a mixture of several electronic styles, ranging from techno and house to deep house. Fata Kiefer has released some of his tracks through Hipi Duki Muzik. Furthermore, he has been an active member of Aerea Negrot’s live show.

After a residency at Macarena Club, an influential underground techno club in Barcelona, Fata Kiefer has found a new source of inspiration in Berlin while his work as a producer is finding a positive resonance.