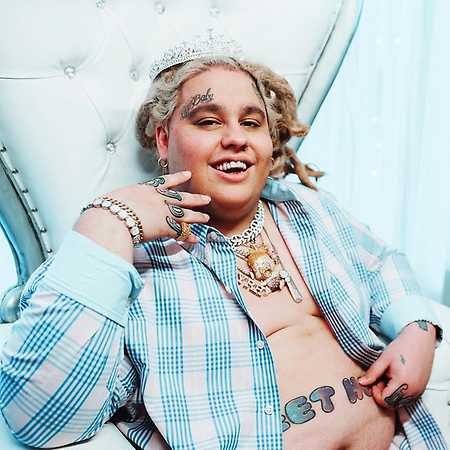 Fat Nick  How I Look

Social media star and rapper Fat Nick built an audience with his friend Kevin Pouya. They are known for their The Nick and Pouya Show in which they were posting freestyles and explicit comedic videos. Born and raised in Miami, Florida, the dreadlocked son of Greek and Cuban parents dropped out of high school and started selling drugs. Once Pouya got involved with rap, Nick followed suit. They built an audience independently, releasing their own projects on the Internet and self-touring across America. Initially associated with SpaceGhostPurpp’s Raider Klan, the duo formed their own crew, Buffet Boys. After a series of singles, Nick released his debut, Fat Camp, in 2015. The mixtape featured the track Foogba. The year after, he issued his sophomore effort and first LP, When the Lean Runs Out.