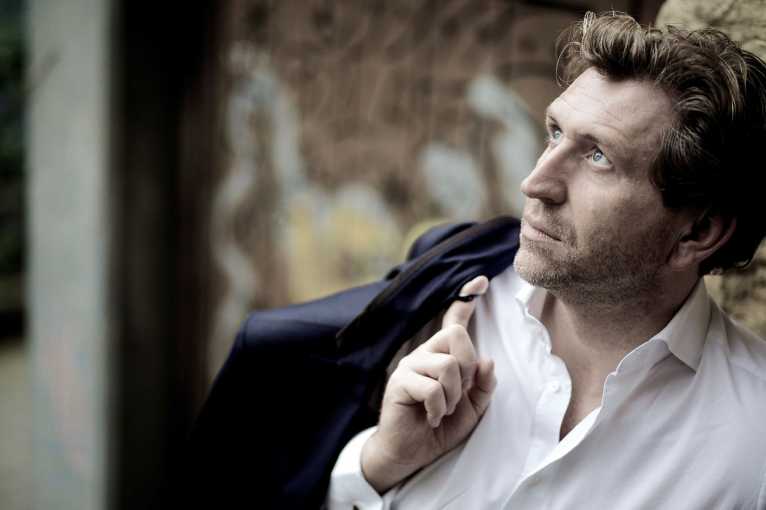 Faszination Wagner presents highlights of the operas of Richard Wagner in combination with specially produced music videos in a new dimension. The story of the each opera is thus comprehensively y accessible to the audience.

The project’s protagonists are Andreas Schager and Lidia Baich. Charismatic Austrian tenor Andreas Schager has recently become a rising star in the world of Wagnerian opera. His truly phenomenal vocal skills have already been also duly appreciated by Prague opera lovers who heard him for the first time at the Fórum Karlín hall in November 2017, singing the role of Siegmund in a concert production of the first act of Die Walküre. Austrian violinist Lidia Bach ranks among the most distinctive artists of the young generation. She, too, appeared in the above-mentioned Prague concert, as the soloist in Alban Berg’s Violin Concerto.