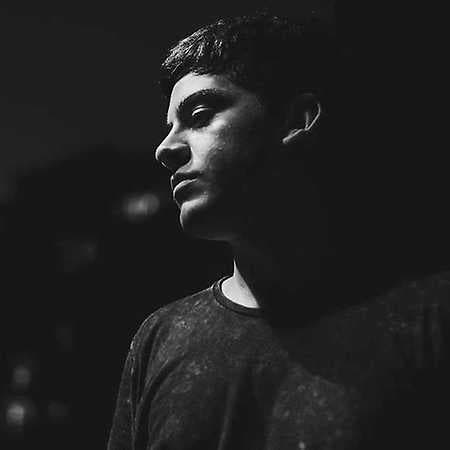 Nicolas Bornia aka Farceb is one of the new emerging figures from the Argentinian techno music scene, and he is considered one of the best DJs/producers of his country in recent years. Farceb is able to provide a unique experience full of personality, transmitting different atmospheres and sensations in his tracks as well as in his sessions. In 2013 he released his first track on a compilation of various artists for the Mexican label Prototype Sequences. In 2014, Farceb took part of the new Argentinian label called Orióni, editing his first track on vinyl with other artists such as Mental Resonance, Pulse One, Luis Ruiz and Jonas Kopp. Lately he has definitely found his own musical vision that characterizes it as a powerful and hypnotic techno.