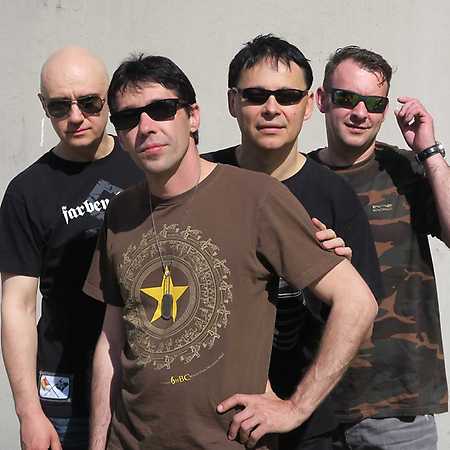 Farben Lehre is a Polish punk band founded in 1986 by Wojciech Wojda in Plock. In 1990 the band won the coveted award at the Jarocin festival, and a year later their first album, Bez pokory, was released. Since then, the band has been successful on the local and international punk rock scene, performing regularly and releasing new albums. For over a dozen years the band has played nearly 100 concerts a year. Since 2004 Farben Lehre is also the originator and one of the main performers of the Punky Reggae live tour.