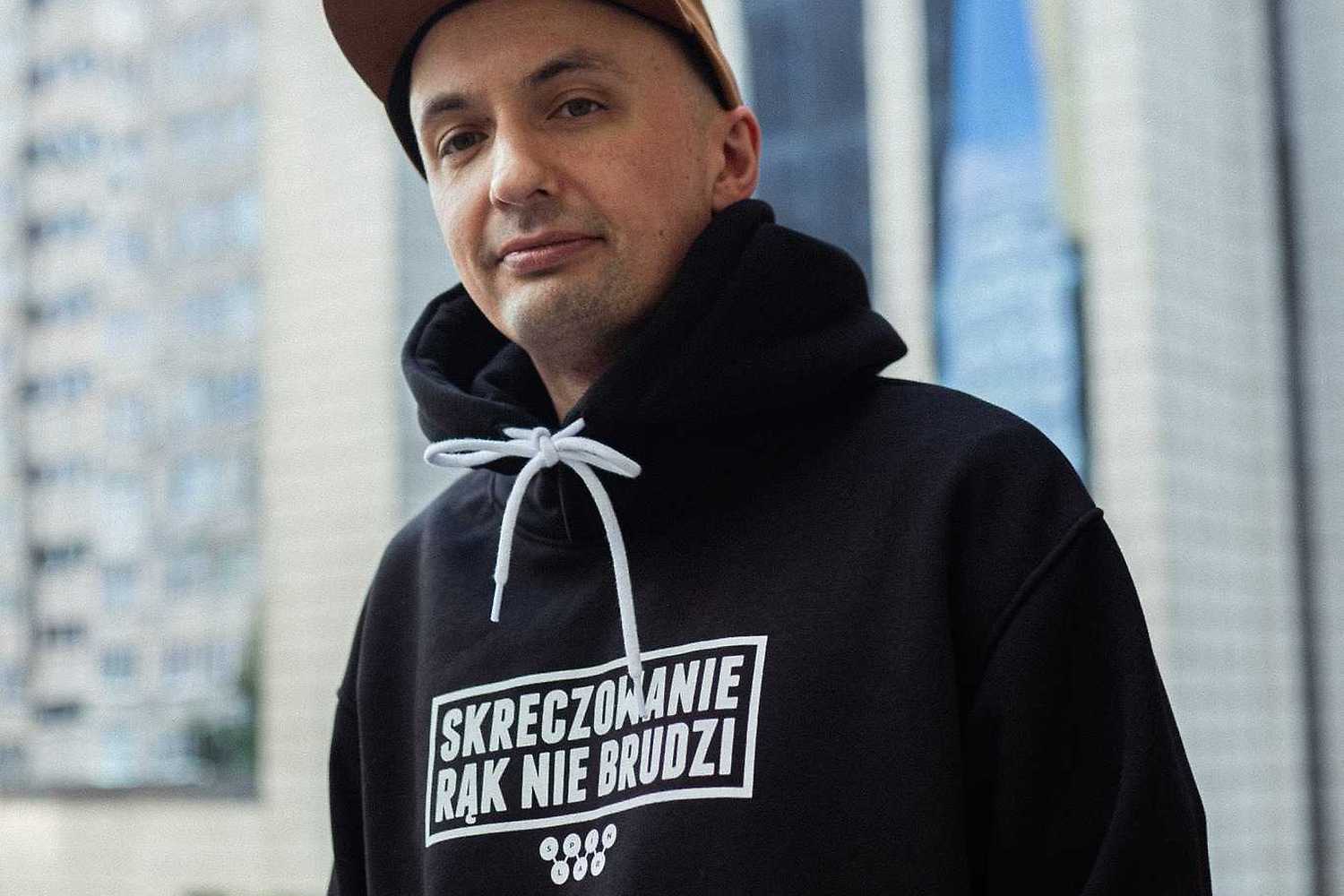 Afterparty of the Jetlagz concert in Warsaw’s WIR. Falcon1 is a DJ and turntablist. Once an active figure in turntablist battles – 5 IDA Polish Champion titles, now focused on playing and recording. He has played at several hundred events all over the country, from the biggest festivals, through all kinds of clubs, to the darkest cellars. His sets are a resultant of his fascination with turntablism, classic hip-hop sounds and broadly defined electronic music. As a party DJ, he does not shy away from anything that brings a good vibe. Vazee, who will play alongside him is a DJ who works well in turntablism, recording scratches and cuts, as well as playing parties and dance competitions. He cooperates with native rappers Kęka, Kotzim and representatives of Bandy Unikat. He has collaborated with MillionBeats in recording scratches for the album Le Rap Français Vu De La Pologne in France.