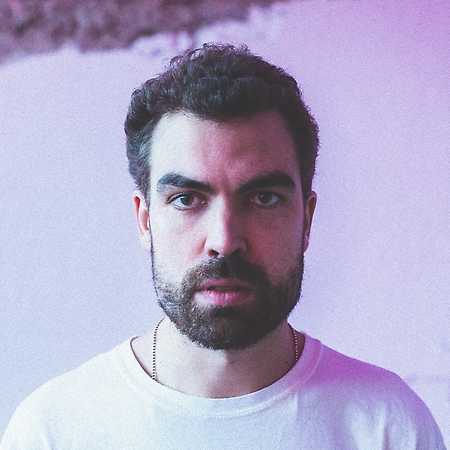 Farber is a Hamburg-born, Berlin-based DJ and producer.

He has always had an affinity for music. When he was a child, he often sat in front of the radio with a cassette recorder waiting for the right songs. Some years later he began DJing hip-hop.

Today, he can regularly be found at the decks of Haburg’s PAL club and spends a lot of time in the studio.