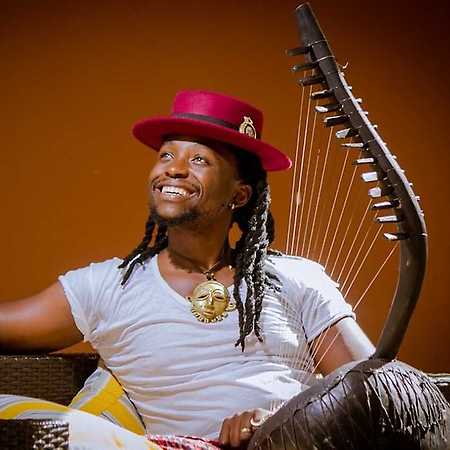 Fadhilee Itulya is a world music artist collaborating with other musicians in an effort to produce innovative shows for the arts scene in and out of Africa. He began his professional music career in 2008 featuring on the Nairobi Alliance Francaise compilation album entitled Spotlight on Kenyan Music. His music draws inspiration from a style Kenyan guitar music called Omutibo from the Luhya people of Western Kenya that is driving, syncopated and gets people to dance like nothing else. His music has elements of acoustic folk, pop/dance and world music making a melange of good time music that is grounded in culture, community and care for the environment. He released his solo debut album Kwetu (Home) in 2018.