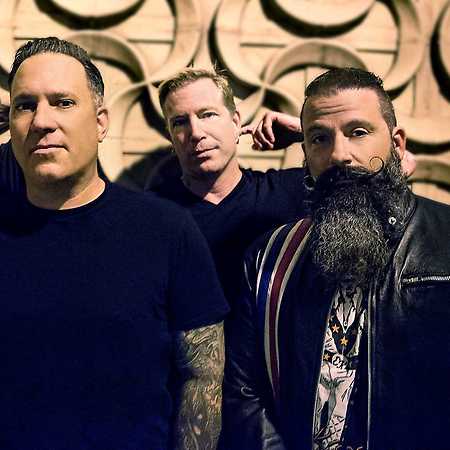 3:08 0 ×
Face To Face  Shoot The Moon The Essential Collection

About Face to Face

Face to Face is a punk rock band from California. They were founded in 1991 around the members Trever Keith, Matt Riddle and Rob Kurth and dissolved again at the end of 2003. In 2008 the band announced to go on tour again and play at festivals in the USA. They released their debut album Don’t Turn Away in 1992 about Fat Wreck Chords.