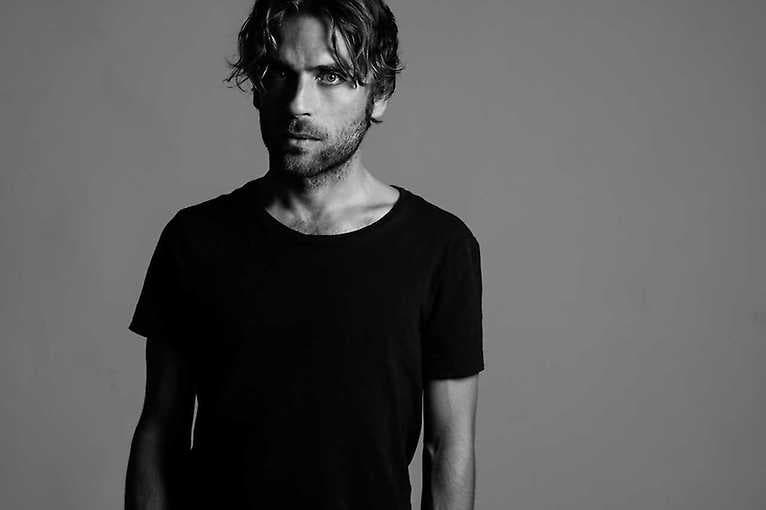 His new single Timbuktu is taken from the forthcoming album Lights, due for release on 29th March 2019. Lights follows Fabrizio’s critically acclaimed album Of Shadows (2017) and his EP In Your Hands (2016). Fabrizio explains the lyrical theme of his song, “Timbuktu, the golden city beyond the desert, is a far and seemingly mythical place, yet it exists! In the story I’m writing a letter to a loved one from this dreamlike city, with the knowledge that I will never know whether the message will reach her”. Fabrizio has had a packed 2018, when he performed at SXSW and The Great Escape, he has filmed sessions for Paste Magazine and Daytrotter in New York, Crypt Sessions in London and the legendary Studios Ferber in Paris. Fabrizio has shared stages with This is the Kit and Emilíana Torrini and sung on stage with Damien Rice.