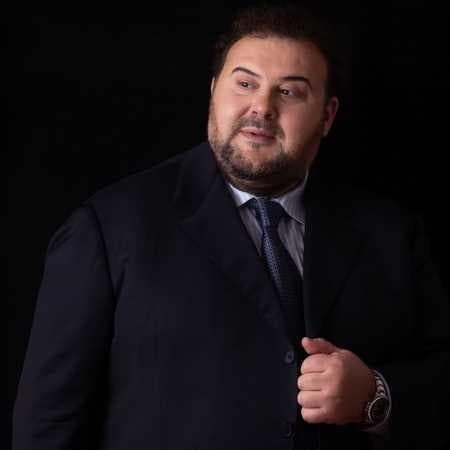 Born in Treviso, Fabio Saborti absolved the Conservatorio di Musica Benedetto Marcello in Venice in vocal education. In 1996, he made his debut in La Bohème at the Teatro La Fenice. In the season 1997/98 he was part of the opening at Teatro alla Scalla in Milan and sang there in Macbeth under Riccardo Muti. In the same season, he sang the opening production of the Teatro La Fenice and the Teatro Comunale di Bologna. In 1998 he made his debut in two of Verdi’s most important roles: as Gabriele Adorno in Simon Boccanegra at the Teatro Comunale di Bologna and as Don Carlo in the play with the same name.

Moreover, he performed all over Europe and the rest of the world in many great opera houses, for example in Berlin, Zürich, Vienna and Milan.