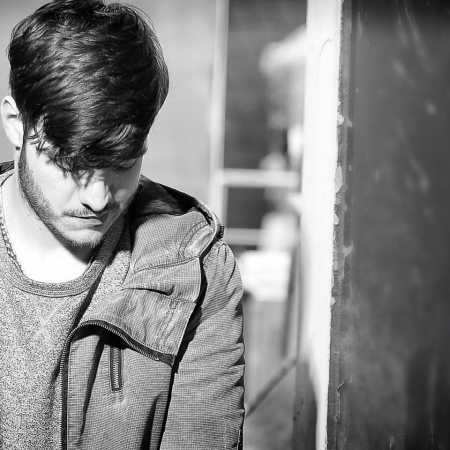 Fabian Vieregge is a deep and progressive tech house producer and DJ based in Berlin.

Fabian Vieregge was born in June 1990 in Saarland, Germany. In 2011, he moved to the capitol of Berlin to find himself in music. After years of learning the many varieties of electronic music and exploring the unrivaled music scene of Berlin, he found his own deep/progressive/tech house style in both producing and DJing.

He had the honor to play in many Berlin Clubs like per example in IPSE, Burg Schnabel, Humboldthain Club, Salon zur Wilden Renate, Kulstätte Keller, Birgit & Bier, Süss war gestern or Rosis. Also he played in other parts of Germany such as Romi Club or Sound’n’Arts Bamberg, Artheater or Odonien Köln or Mauerpfeiffer Saarbrücken and he plays several times per year in Bagatelle§93 Zürich.