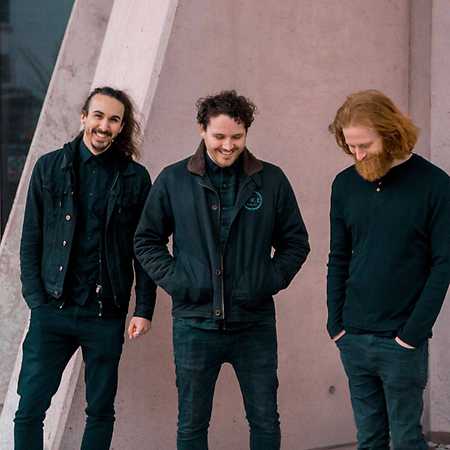 Eyre Llew are an ambient-rock trio from Nottingham UK who have been performing to audiences worldwide since selling out their debut show in May 2015. Having formed in August 2014 they have embarked upon a series of stunning live shows which have seen them gather momentum and an ever increasing number of devoted fans. In the first two years of existence, they released nine singles in digital format before recording, producing and self-releasing their critically acclaimed album Atelo.