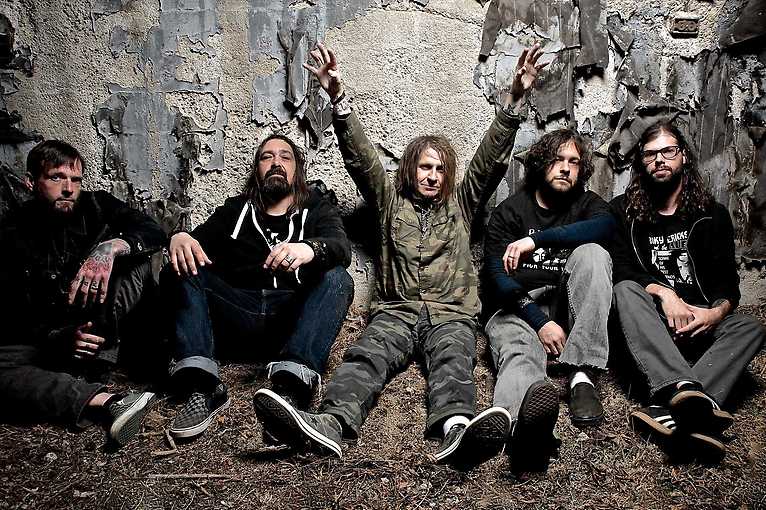 Eyehategod is an American sludge/doom metal band, founded in 1988. Widely recognized as one of the most important representatives of the New Orleans scene (the so-called NOLA). Their inspiration was The Melvins, The Obsessed, Black Flag and Black Sabbath, but they developed a very characteristic sound, based on slow tempo, heavy guitars, slightly blues riffs and screaming vocals. Their music serves as a synonym for rage, evil, hatred, disappointment and aversion to the world and people.

Eyehategod  Take As Needed For Pain