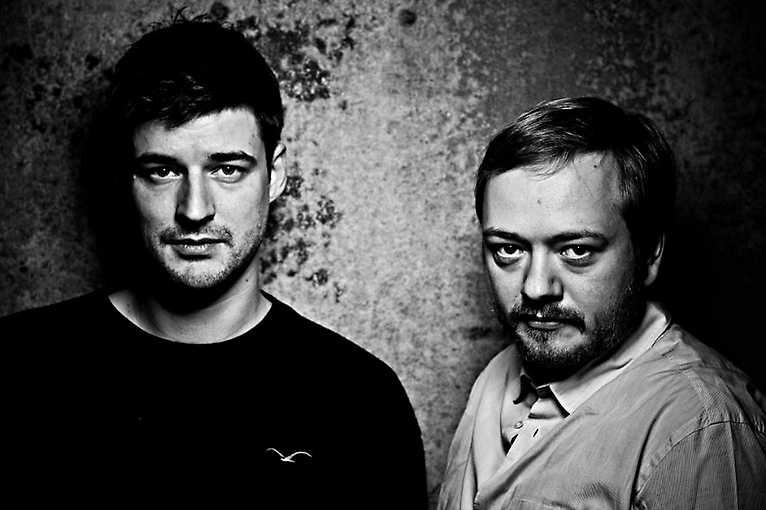 Arne Schaffhausen and Wayan Raabe are two Hamburg-based music producers who have come to grips with various projects and live acts. The most popular and successful of them has brought them around the world in the last few years: Extrawelt.

In 2005, James Holden released the Soopertrack on his label “Border Community”. The EP sold more than 20,000 copies in just a few weeks. This was followed by four successful albums on Cocoon, the most recent, Unknown, just last year. A few months ago, Extrawelt moved to the Watergate Agency and have been supported by Watergate on their travels and in press relations. On Friday the 16th of August Extrawelt will play live at Watergate. Also playing will be Carrot, Tobi Neumann, Marco Resmann and Sasse.