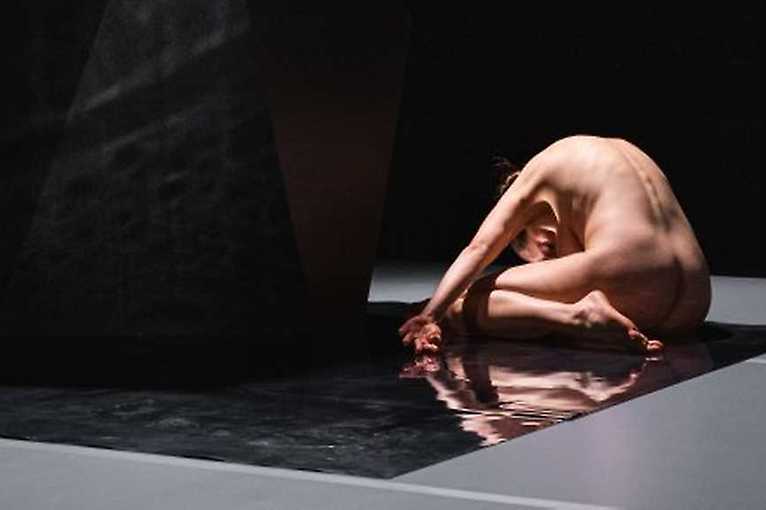 Premiere of a performance by Stefan Żeromski Theatre in Kielce created as part of Expanding the Field, a choreographic program of Warsaw’s Nowy Teatr and Art Stations Foundation, curated by Joanna Leśnierowska. Expiria is a study of the female body. The inspiration for the performance was taken from visual arts and expressionist dance from the first half of the 20th century. The moving body creates an intimate landscape, appears as an inexhaustible source of energy, strength and desire. It is in constant motion, constantly changing and transforming. By dancing it establishes and questions the boundaries between its abstractness and materiality. She subtly brings out her physical and emotional potential. It plays with form and constantly escapes it, thus regaining its autonomy and causative power. The relationship that connects it to nature is released. This energy constantly flows, opening new spaces of bodily freedom.