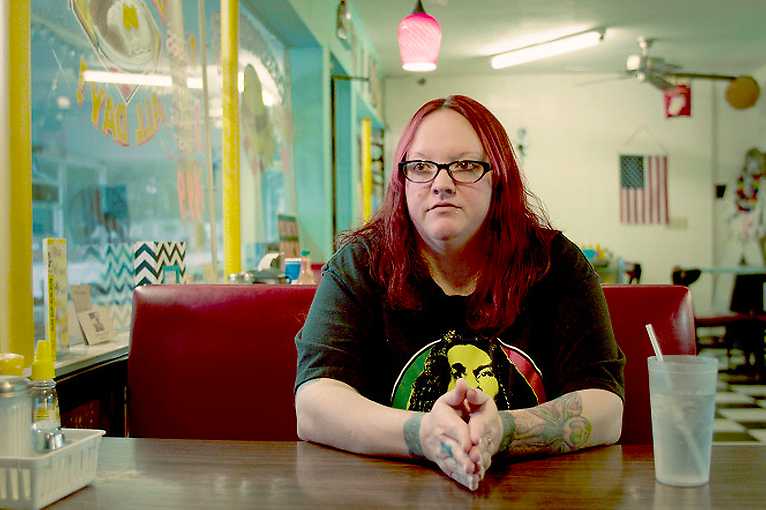 As a teenager, she longed for action and for a community that would accept her. When her expectations were not met by anarchists, she joined the neo-Nazis. But what finally caused her to leave extremism behind? A Norwegian documentary filmmaker with extremist experiences sets out more than 20 years later on a journey into the past. She finds people with similar stories in Germany, Denmark, France and the US, former adherents of extremist movements who at some point decided that hatred should not rule their lives. In a series of intimate interviews, she shares memories of her crimes, traumas, fear and the courage to radically change her life. Whether it is neo-Nazis, radical anarchists or jihadists, extremism in all its forms is a magnet that attracts young people in a similar way: by creating an alternative to “normal” society and satisfying the unfulfilled desire to belong. How then to escape this attractive force?