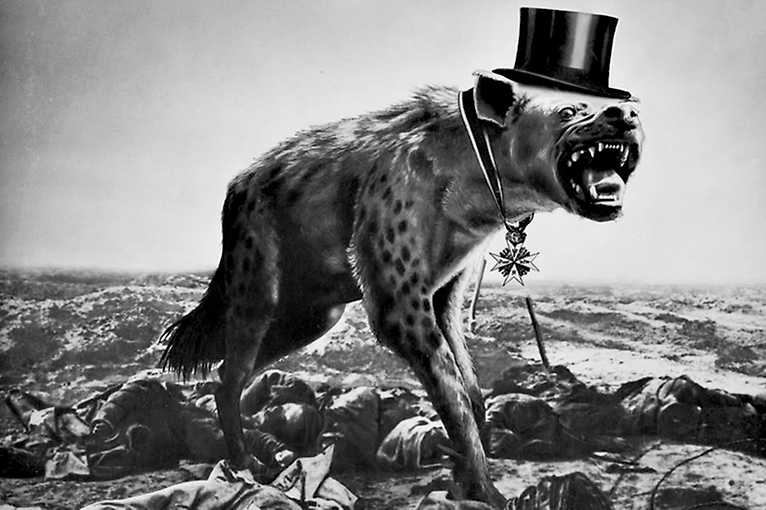 John Heartfield (1891–1968) was one of the most innovative artists of the 20th century. His political photomontages became icons in the fight against National Socialism. To this day, they are of European significance and have lost none of their explosive power. The retrospective shows the many facets of his art, from montage and book design to set design, photography and animated film. The exhibits bear witness to his sophisticated concept of using the media of advertising to enlighten viewers and to burst the context of art wide open.

The basis of the show is the reworking and digitalization of his estate, which is found at the Akademie der Künste. Works and documents, some of which are being shown for the first time, illustrate his complex field of reference. During his life, which was marked by persecution and exile, Heartfield had close connections to important contemporaries such as Grosz, Brecht and Piscator. Previously unknown sources of inspiration, such as specific works from his graphic and East Asian collections, expand the exhibition.

Under the title KOSMOS HEARTFIELD a virtual presentation shows photos, documents and audiovisual material attesting the artist’s life and impact. The website presents individual works by Heartfield and illustrates his collaborative creative network, which included important contemporaries such as Bertolt Brecht, George Grosz, Wieland Herzfelde and Erwin Piscator. The presentation can be viewed online here.