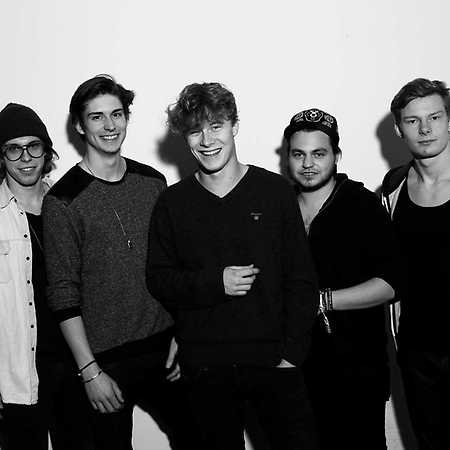 Exclusive is a five-member electropop band from Munich, founded in 2008. In 2011, the five band members started writing their album Nachtmensch, which was released in 2012 on Flowerstreet Records. For the new album also the “The” before “Exclusive” was deleted, English-language lyrics were replaced by German-speaking and the sound became more electronic and the synthesizers improved. This was followed by appearances in a youth broadcast show of the Bavarian Radio. The song Nachtmensch was held several weeks in the charts of EgoFM and the EgoFM42. During the summer they performed at the Rock am Ring, Rock im Park, Taubertalfestival, Open Flair, Topless and Die Neue DeutschPoeten festivals. In September 2013, the group won the New Music Award. In October 2013, the band signed a publishing deal with Universal Music Publishing. In May 2015 their second album Neuer Mensch was published and in 2018 the What’s Next EP was released.