Evidence, whose real name is Michael Perretta, is an American rapper and hip-hop producer. He is a member of the Dilated Peoples group.

Evidence was born the son of an Italian father and a American mother from Russian descent. At the age of six, he moved to Venice with his mother, after the divorce of his parents. There he became particularly interested in skateboarding and graffiti. When he moved again at the age of twelve, he met QDIII, the son of Quincy Jones, who showed him the basics of music production. From 1992 he became part of the group Dilated Peoples. Only in 2007 he released his solo debut, The Weatherman LP on ABB Records after numerous albums and singles with the group. He had planned his solo release since 2001, but could not implement it due to a contract with Capitol Records, which ended in 2006. In 2008, he put the The Layover Mixtape, mixed by DJ Skee, on the internet for free. It served as a preparation for the eponymous EP, which was released later on. It included a DVD, on which four music videos of the EP and two of the album The Weatherman LP could be seen. He released another video for a song of the EP on the internet, as well as in February 2009 one for the single For Whom The Bell Tolls. 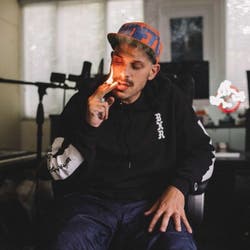 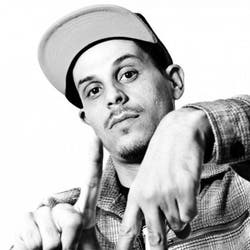 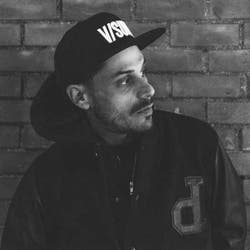 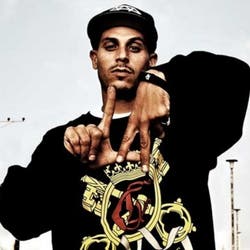