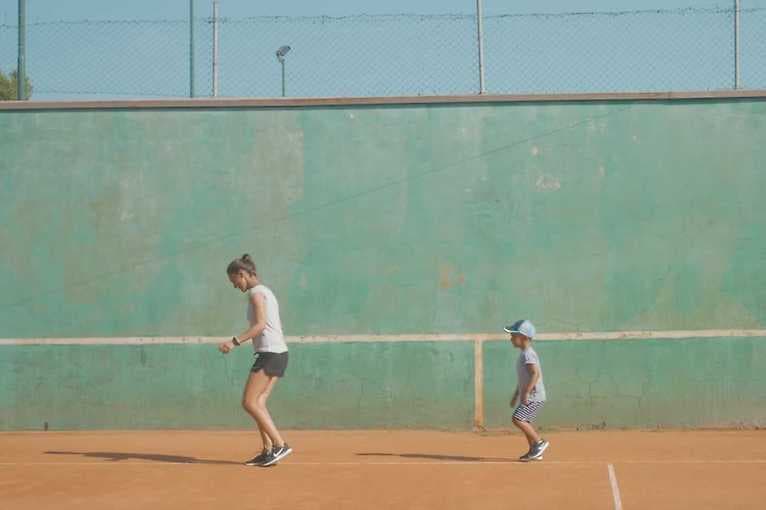 Ever since his birth, a Slovak married couple Michal and Lenka Hanuliak have been conducting a peculiar experiment on their now four-year-old son Miško. They spend every minute raising him to one day become a successful athlete and a “quality human being” in all senses of the word. They have decided to sacrifice everything including themselves to reaching this goal. Their chosen parenting method “Kamevéda” (Complex multi-developmental parenting) was invented by Pavel Zacha. He himself had also been systematically upbringing his son Pavlík since the day he was born and their combined efforts resulted in Pavlík entering the NHL. The Hanuliaks dedicate literally every single minute of their lives to the physical and mental priming of their son. Training and exercise alternate each other in an almost machine-like rhythm. The film captures these efforts for the duration of one year and through raw scenes from the Hanuliaks family life raises a stream of questions regarding the meaning of parenting in today’s society as well as the one-way focus on performance and the possible “robotization” of one’s life.