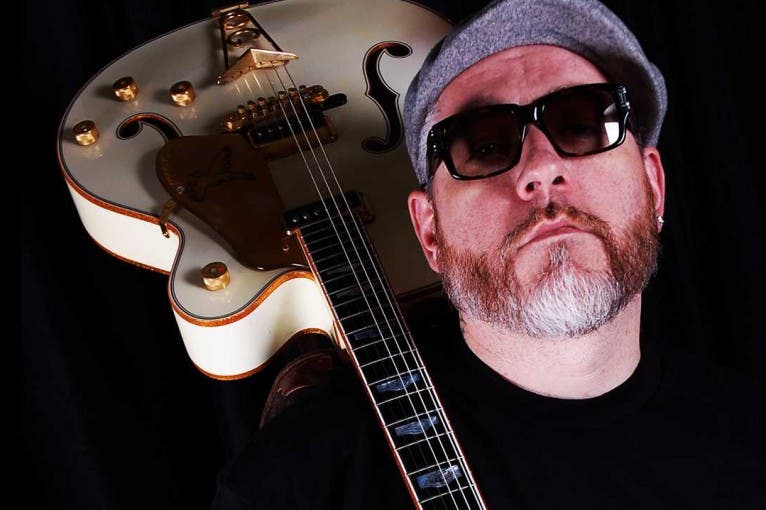 Germany is welcoming the Grammy Award winner and multi-platinum artist as a guest. Mostly, Everlast aka Erik Schrody appeared as a solo artist, but this time he is traveling with his band to Germany. The appearance will consist of two parts. In the first part, he will present multi-million-selling songs on the occasion of the 20th anniversary of Whitey Ford Sings the Blues (1998). The second part features a mix of House Of Pain, old and new Everlast titles, as well as songs of his album Whitey Ford’s House of Pain announced for fall.

The Irish-born American began his career in Ice-T’s Rhyme Syndicate Cartel. Later, he became part of the Irish-American rapping group House Of Pain, who promptly sold a million albums to fans from their self-titled debut. When the success subsided, Everlast started a solo career. With his second album Whitey Ford Sings the Blues he resumed the tradition of Talkin 'Blues.

A mark of Everlast is the mix of styles like Blues, Country, Soul, Rock, Irish Folk and even Classic. "Hip Hop has to open," became Schrody’s credo. For example, in 1999 he collaborated with Carlos Santana for his mega-seller Supernatural, and their single Put Your Lights On won a Grammy. Later, with the former House Of Pain members Danny Boy & DJ Lethal, he founded the hip-hop supergroup La Coka Nostra, which also likes to use electric guitars. Their album debut had guests like Snoop Dogg, B-Real (Cypress Hill), Sick Jackets and more.

Everlast can look back on numerous guest appearances on songs and remixes of other artists, such as. B. Madonna, Kurupt, Cypress Hill, Sick Of It All, Xzibit, Korn. As Whitey Ford (named after an American baseball player) he also took up the guitar.