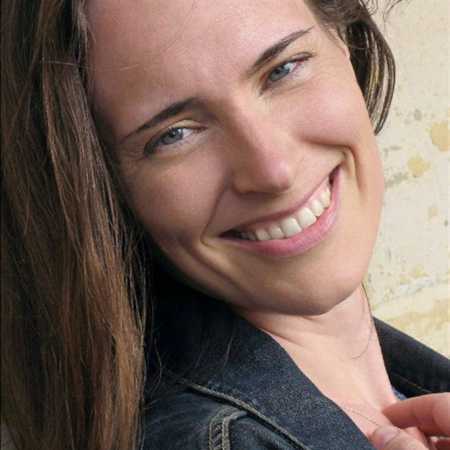 Cécile Caron is a Woman. In eight years, just happened to let charm music, when she accompanied her mother on the piano for an hour. For a few years singing in the choir, and then she studied solo singing at the Conservatory. Under her hands beautifully resound the knack of a musical instrument. She taught herself to play the guitar. For a few years singing performances after the bars in Picardy. There is also first heard Eva. The meeting of two hudebnic mutually enriching cooperation led to: Cécile sings the second voice to the Eva doprováazí her songs on guitar, and Sam begins to form his own compositions. – Translated by Automatic service