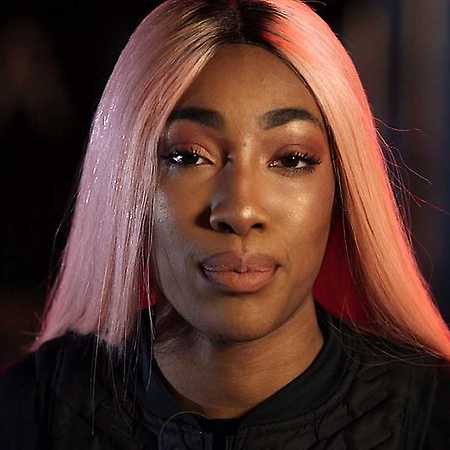 Eunique is a German rapper who was born in Hamburg. She grew up in a foster home in the Hamburg district Poppenbüttel. Her father Anthony Ian Berkeley, who died in 2001, was part of the supergroup Gravediggaz under the pseudonyms Too Poetic and Grym Reaper. He was American with roots in Trinidad. Eunique’s mother is from Ghana.

Eunique’s career as a rapper began in 2015, when she uploaded a first freestyle rap on Youtube, still under the stage name Eunique Kobra. The video quickly became popular, and the already well-established rapper Fler started promoting her. In April 2018 her debut album Gift, which climbed to seventh place in the German charts, was released.