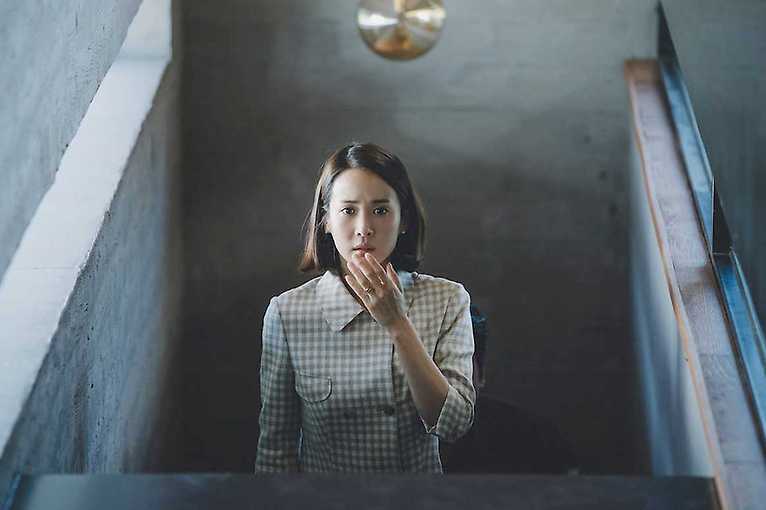 The movie “Parazite” will be screened in the form of an online stream “My Cinema Live”.

Parazite / Bong Joon-ho / South Korea 2019 / 132 min. / +15 / Korean version with Czech subtitles – All unemployed, Ki-taek’s family takes peculiar interest in the wealthy and glamorous Parks for their livelihood until they get entangled in an unexpected incident.