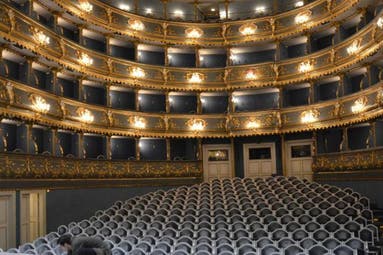 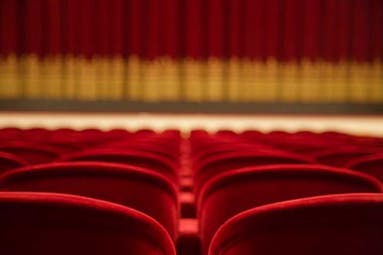 Estates Theatre is a stage of the National Theatre. It is one of the oldest European theatres, operating continuously since 1783. You can see there Opera, Drama and Ballet performances.

The Estates Theatre is one of the most beautiful historic theatre buildings in Europe. Its construction was initiated by the enlightened aristocrat František Antonín Count Nostitz Rieneck, led by the desire to aggrandise his native city as well as the souls of its inhabitants. The construction lasted less than two years and the Theatre was opened in 1783. This project, extremely important for the Prague of the time, was in keeping with the zeitgeist of the late 18th century, a time when national theatres were being built at European courts, royal seats and cultural centres in the spirit of the Enlightenment idea that a generally accessible theatre is a moral institution demonstrating the cultural level of the nation.

The first, sporadic Czech-language performances took place in 1785. From 1812 onwards there were regular Sunday and holiday matinees. At that time, these performances became to a certain degree a political matter too. Thus arising in the difficult years following the failed revolution in 1848 was the idea of a Czech National Theatre. 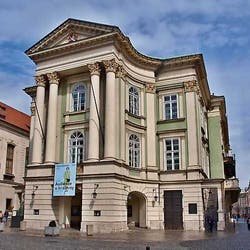 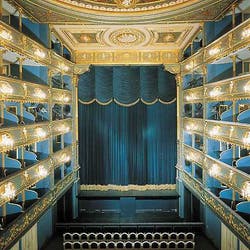 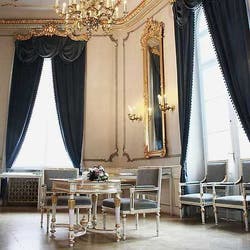 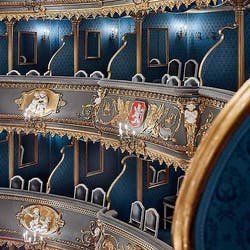