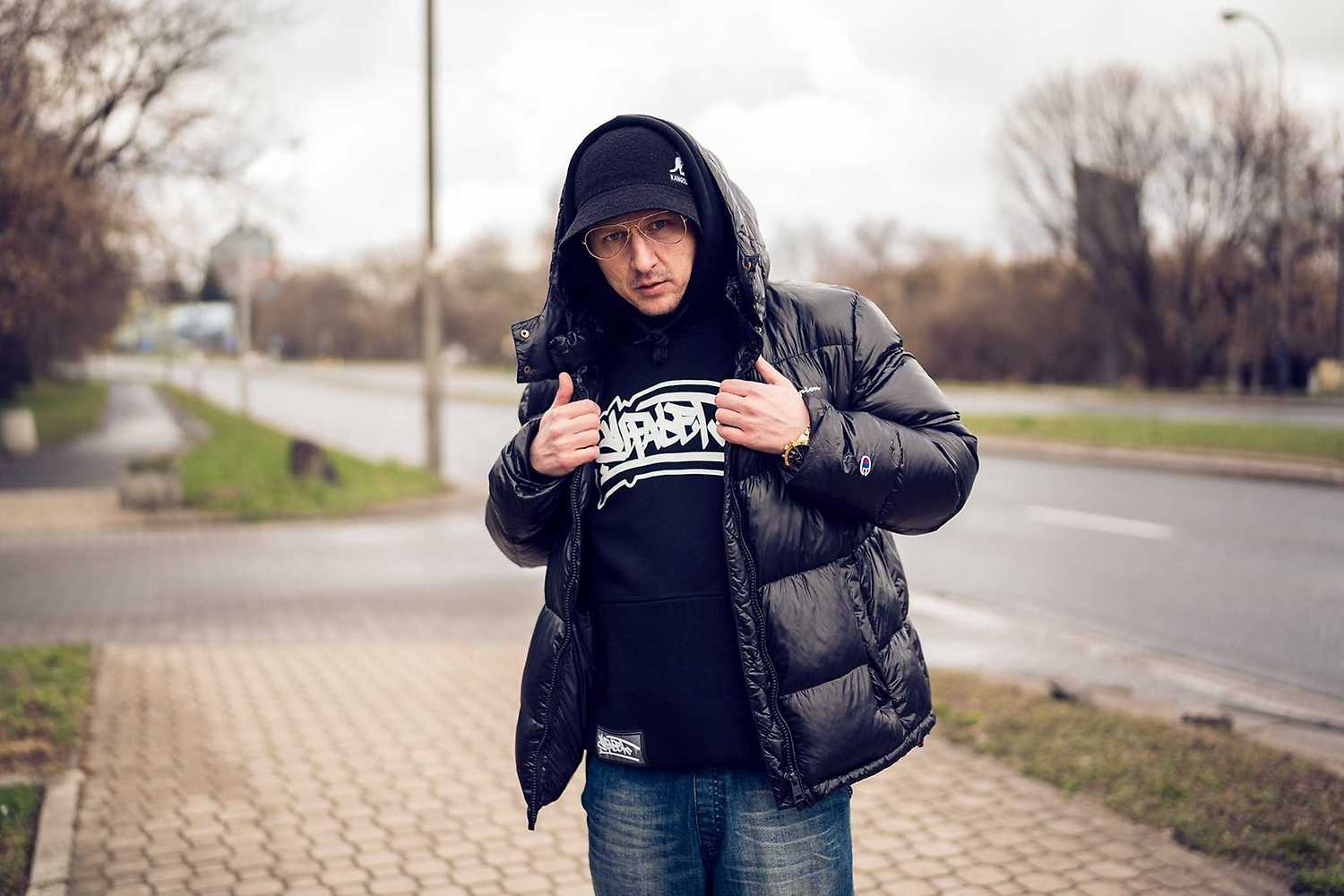 After the premiere performance at JWP23 it’s time for a replay of the entertainment. ERO, accompanied by the guests who graced the album of Elwis Picasso, will test the concert power of the solo material in the Warsaw space of Hydrozagadki. A strong dose of rap, scratches and concert energy as part of Bang de Deng Tour. JWPBC, Hazzidy, Falcon1, Skip will appear on stage. Elwis Picasso is one of the most awaited records in Polish rap. The Warsaw rapper, known from JWP, BEZ CENZURY or SZLAGIER projects, called “King of Guest Performances”, after many years of waiting and countless recorded phrases, finally decided to publish his own material. The album made its debut at the first place of OLiS quotation, gathering great reviews and in a short time gaining the status of a gold record.