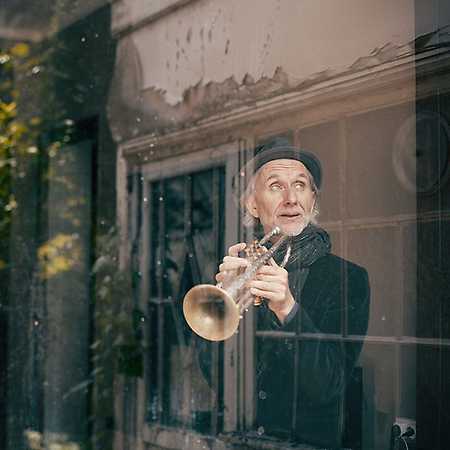 Erik Truffaz (born in Switzerland) is a French jazz trumpeter, infusing elements of hip hop, rock and roll and dance music into his compositions. He signed with the French EMI label in 1996. Truffaz’s second album on Blue Note, The Dawn, produced together with Patrick Muller, Marcello Giuliani and Mark Erbetta. Since then they have produced many Blue Note albums together such as Bending New Corners, which became a Silver Album in France.