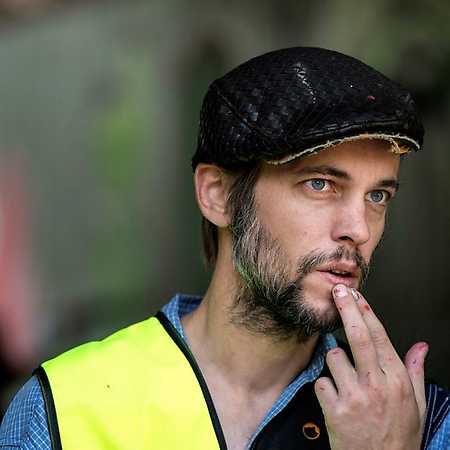 Hailing from Helsingborg but living in Berlin since 2012, Swedish street artist and electronic musician Erik Jäähalli released his debut on Börft in 2017 – with smudgy analog romantic morning theme tracks bordering between Chicago house, Detroit techno and European new beat influences. But what you are hearing is geographically the sound of Lichtenberg Berlin now and more specifically the morning vibe at the private continous party Domestic Affairs. Erik is also a resident at the Warning parties.