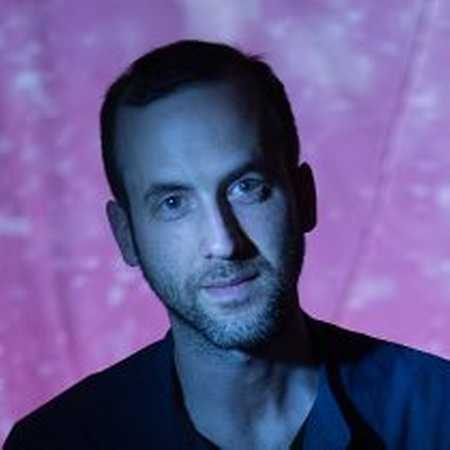 Eric Maltz  All The Things

Eric Maltz is an upcoming producer from New York City and now based in Berlin, who performed 2017 at Atonal Festival. His sound purposely avoids easy pigeonholing, operating within the confines of house and dubbed-out techno with a sound that suggests everything but. Shades of ambient, new wave and rock reveal Maltz to be an accomplished instrumentalist, with an ear for the eclectic that reveals his past working in Halcyon Records.