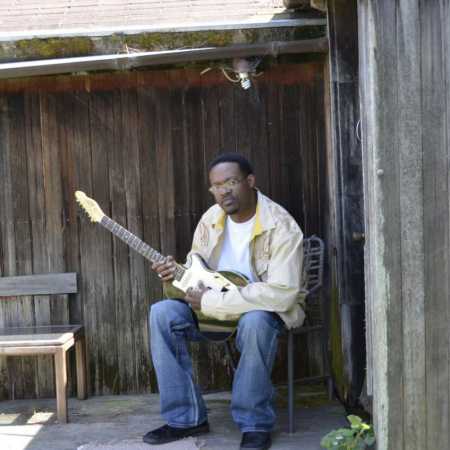 Blues guitar phenomenon Eric Gales was born and raised in Memphis. Winning his first blues contest at 11, four years later, Eric signed to the Elektra label to issue his 1991 debut LP.
A newly matured Gales returned in spring 2001 to release his debut, That’s What I Am. Often billed as the second coming of Jimi Hendrix, Gales, an adequate singer at best but a dynamite guitarist, suffered for the comparison. With Gales always influenced by Hendrix and the power trio format, his next albums, 2006’s Crystal Vision and 2007’s Psychedelic Underground, both released by Blues Bureau Records, seemed like facsimile Hendrix albums, right down to the album art. His next two releases from Blues Bureau, 2008’s The Story of My Life and 2009’s Layin’ Down the Blues, found the Hendrix influence muted somewhat, but Gales, a breathtaking guitarist at times, still seemed to be looking for a way out of the Hendrix shadow and into his own voice. Gales returned in 2010 with Relentless, a collection of 13 originals, and followed it with the passionate Transformation a year later in 2011.