Eradicator is a German thrash metal band from Olpe in North Rhine-Westphalia, which was founded in 2004.

The band was founded by the brothers Sebastian (electric guitar, vocals) and Jan-Peter Stöber (drums), as well as school friend Sebastian Zoppe (electric bass). The members were between 14 and 16 years old. As a further guitarist Robert Wied joined shortly after. After developing some songs, the band released their debut album The Atomic Blast in 2009. The album was produced by Jörn Michutta and Matthias Klinkmann. In 2012 followed the second album Madness Is My Name, again produced by Michutta and Klinkmann. 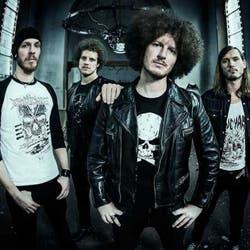 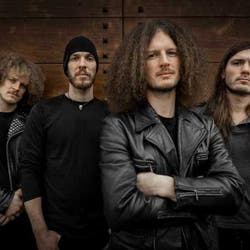 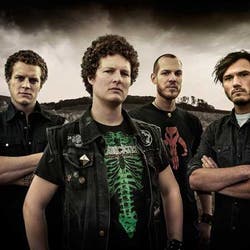 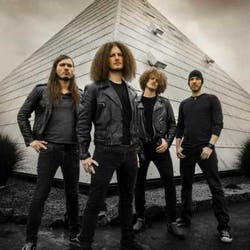