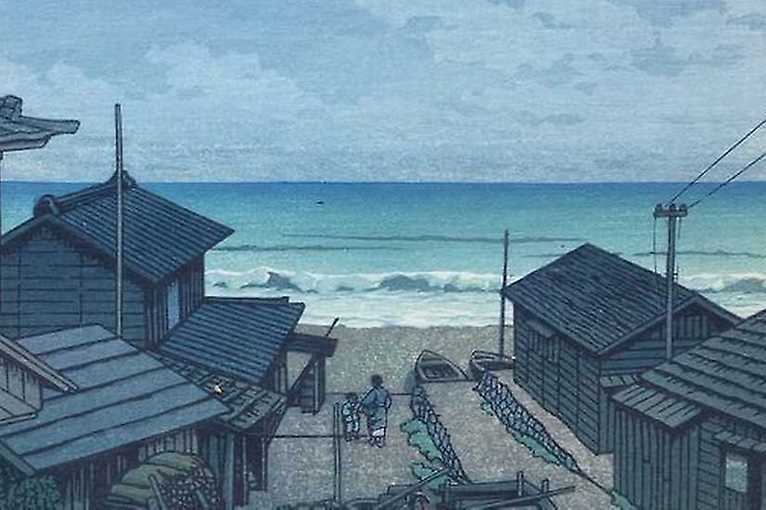 The Meiji period was also referred to as the “Era of Light Government” (Japanese: 明治時代). Emperor Matsuhito’s reign was revolutionary for the country in many ways, allowing Japan to shine on the international stage. The revolution, however, meant abandonment of tradition, kimonos, woodcuts and traditional rituals, which paradoxically fascinated the Western world. The shin – hanga (Japanese: 新版画) prints created in the Meiji period were therefore a peculiar combination of the old and the new. Artists of the early twentieth century drew knowledge and technological solutions from the masters of wood engraving of the previous era, but gave their representations a completely different, marked by sentimentalism, character. What was the development of Japanese art after the opening of borders? What did the Meiji Revolution lead to? What influence did traditional crafts have on modern art?

Hosted by: Maja Wolniewska – art historian, curator, critic. Author of numerous publications and reviews, she cooperated, among others, with Szum magazine and the Niezła Sztuka portal. During her MA studies she conducted research on Japanese aesthetics and sense of beauty, basing her research primarily on ukiyo-e woodcuts. Her fascination with Japanese art was sparked by the exhibition Utagawa Kuniyoshi. In the World of Legends and Fantasy, organized by the National Museum in Krakow in 2011. Since 2019, she has been associated with the Artistic Journey of Hestia Foundation, where she is primarily responsible for the exhibition schedule at the ERGO Hestia Art Pavilion and the Foundation’s art branding program.