Equilibrium is a German metal band formed in 2001 in the Bavarian town of Starnberg by René Berthiaume. Equilibrium built up a strong fan base quite quickly. Musically, René expresses himself through a hybrid of folk and metal with a strongly anthemic overtone. As for the message, it has a lot in common with old Germanic myths and legends. The band's leader since 2001 is guitarist, keyboardist and main composer René Berthiaume, who has not been stopped even by the major personnel changes that have taken place in the band in the past years. He continues to create powerful, epic, lively compositions with lyrics that tell stories often based on old Germanic myths and legends. These stories are sung by vocalist Robert Dahn in German. 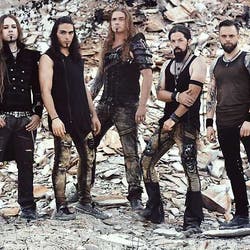 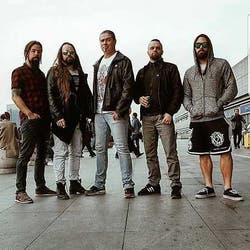 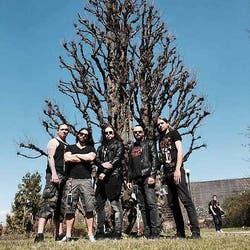 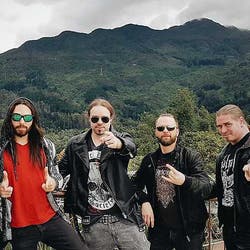