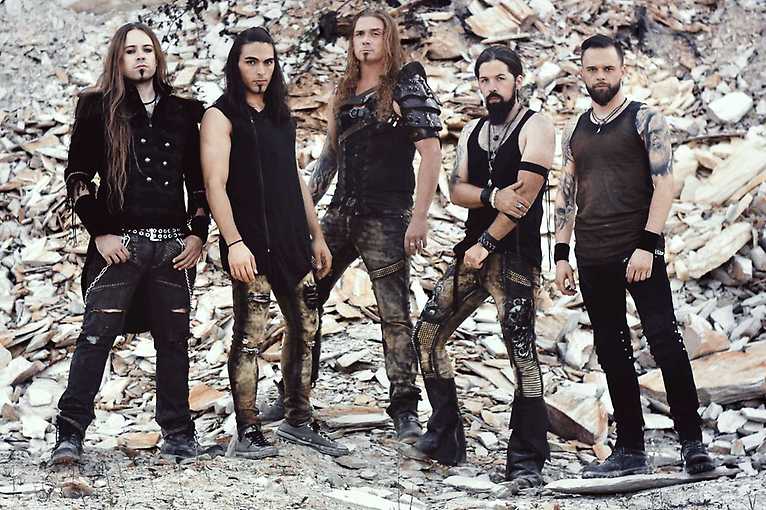 Equilibrium + Lord Of The Lost + Nailed To Obscurity

Equilibrium is a name known to Polish fans who love the combination of folk and metal. It was founded in the land of the Oktoberfest in 2001 on the initiative of guitarist, keyboardist and main composer René Berthiaume, who is the only musician who remembers the beginnings of the group. Music is the resultant of his imagination. It is based on a lively rhythm, a huge impact of guitars, epic climate, textual and deriving from Old German myths and legends. The stories are sung in Goethe’s language. The leader in the implementation of his artistic vision is supported by Hati (drums), Robse (vocals), Dom (guitar), Skar (bass) and Skadi Rosehurst (keyboards). On the other side of Germany, because in the district of Sankt Pauli in Hamburg, the band Lord Of The Lost was formed in 2007. They are characterized not only by a distinctive image, but also by music in which you can find a nice ear, the roughness and power of Rammstein, as well as weight, darkness, finesse and melodic. Nailed To Obscurity is something for those who prefer death metal sounds marriages with doomic atmosphere and skiligacone quite close to the melodies. The band was formed in 2005 in Lower Saxony. The band consists of Jan-Ole Lamberti (guitar) and Volker Dieken (guitar), along with Jann Hillrichs (drums), bassist Carsten Schorn and vocalist Raimund Enneng who has been in the band since 2012.