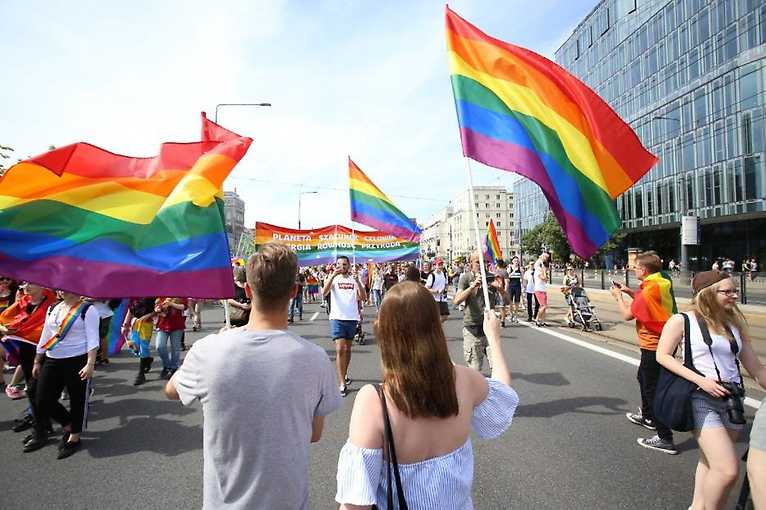 The Warsaw Equality Parade will return after a year’s hiatus due to the pandemic and will march through the streets of Warsaw for the 20th time.

The Equality Parade is the largest event for equal rights, freedom and diversity in Poland. Although inspired by the gay pride marches of Western Europe and the USA, here it has a broader appeal and involves more groups. The premise and foundation of the Warsaw Equality Parade are the ideas of freedom, equality and tolerance.

We will no longer debate our right to exist. Two years have passed since the last Parade. Twenty-four months that have changed so much. The world looks very different today than it did in June 2019, when we sh*t the streets of Warsaw for the last time. Back then, no one expected a pandemic that would bring the world to a halt, taking away lives and health, but also basic freedoms and rights. The last two years have changed us all, but for the LGBTQIA community in Poland they have been particularly difficult: a time of political disputes that cynically used our lives to fight for influence, a time of “rainbow plague”, “LGBT-free zones”, “ideologies, not people”, the arrest of Margot and the detention of many of us. It was finally a time of change taking away the basic rights of people who can get pregnant._," the organisers write.