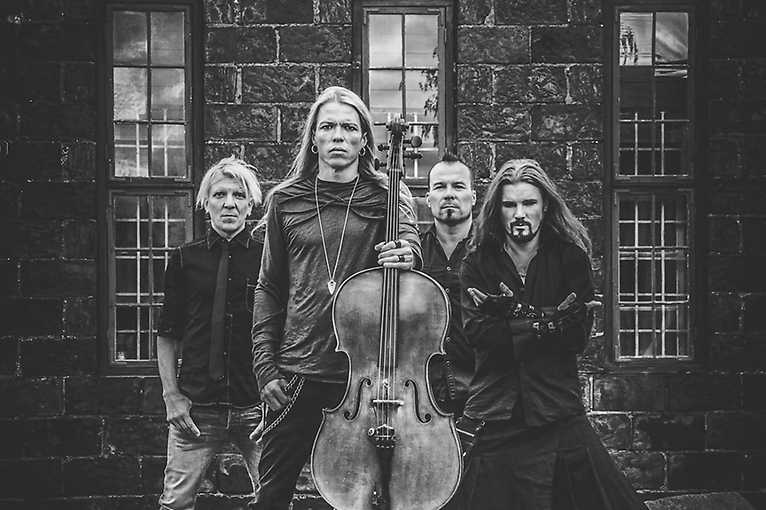 Epica and Apocalyptica will perform for Polish fans in January 2022 as part of the joint “The Epic Apocalypse Tour”.

Epica is currently working on its new album, which is planned to be released later this year. Apocalyptica presented its latest release in early 2020. The fully instrumental album Cell-0 was released on January 10, 2020. The support group will be Wheel, whose debut album Moving Backwards was released in February 2019.