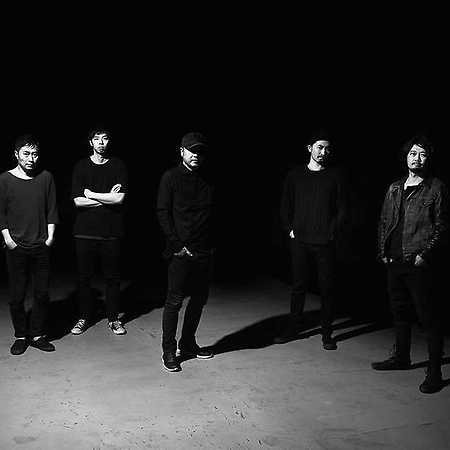 Envy are a screamo / post rock band from Japan whose records are distributed in Europe via the English Mogwai label Rock Action. The band was founded in 1992 in Tokyo.

In 2016, the band released a statement on their homepage that singer Tetsuya Fukagawa left the band for personal reasons. In 2018, the band confirmed the return of Tetsuya Fukagawa to the current cast. Reminiscent of punk in its early stages, the music of these Japanese, based on the complexity and length of the later songs, can increasingly be found in the environment of Art Rock or Post Rock.

The lyrics are usually in Japanese. Their sound is harsh, but since the 2001 album All the footprints you’ve left and the fear expecting ahead is also determined by more epic-looking song structures in which alternate hard and brutal screaming passages with melodic instrumental parts.