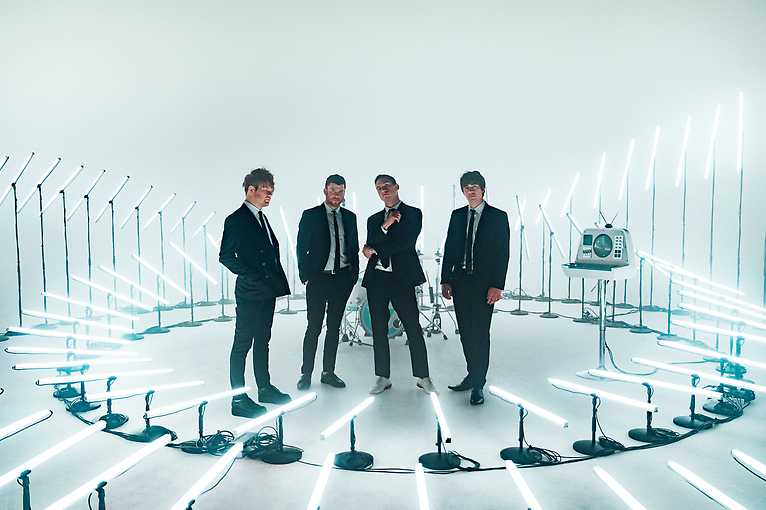 The post-hardcore band Enter Shikari was founded in Hertfordshire, England in 2003 as a result of the transformation of Hybrid, co-founded by singer Rou Reynolds, guitarist Liam „Rory" Clewlow, bassist Chris Batten and drummer Rob Rolfe. In June 2003 Enter Shikari released a demo EP Nodding Acquaintance. The success of the two consecutive EPs Sorry You’re Not a Winner and Anything Can Happen in Next Half Hour from 2004, helped to broaden their fan base and strengthened the band’s conviction to release music on their own, thus rejecting the big labels' proposals, which paid off in 2007 when they released their debut album Take to the Skies. During the tournee they will promote their newest album called Nothing Is True & Everything Is Possible.