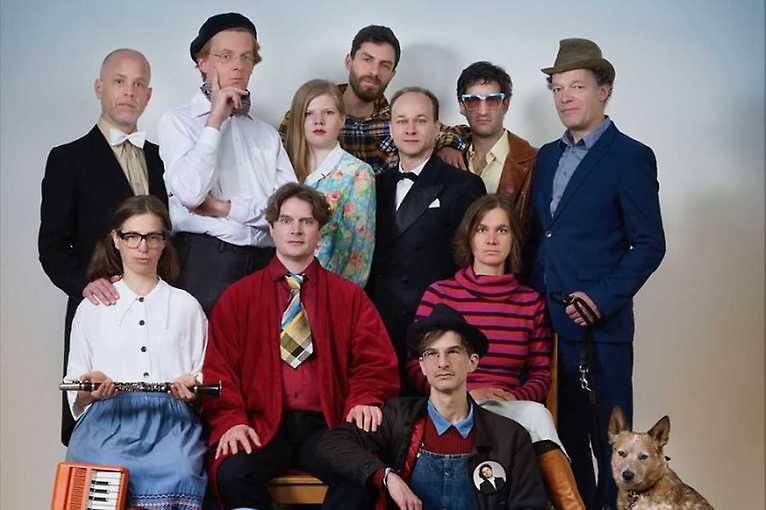 In June 2021 ensemble mosaik will start the second part of its UpToTen concert series in the Kesselhaus in the Kulturbrauerei. Tying into their workshop festival UpToThree, during which they have been researching selected topics in small teams of musicians, composers and artists from the visual and performing fields since 2017, they have commissioned compositions for up to ten musicians and electronics.

The focus of the first concert evening Chimaeras was performance and visuals, during the third Codices it will be text and language. Constructions is the second part of the series. It is dedicated to special instrument developments: four composers have created electronic extensions and objects through which instrumental Interiors are explored, rooms take on a compositional influence and loudspeakers and instruments merge into new sound formations.