Enrico Sanguliano is a name you will have noted if you have been anywhere in the electronic music scene for the last few years. Starting out as a sound engineer in Italy, he started to produce electronic music in the 90’s. Italy was his playground, with the illegal rave scene exploding, this was where he made his first break. International recognition came in 2015 with his remix of DJ Boris’s Can You Hear Me, claiming the title as Beatport's highest selling techno track. Hits kept on coming in the form of X-Pollination on Unrilis, Trrbulence and Start Of Madness on Drumcode. However, it was his Moon Rocks EP that has been his standout career smash hit, and instantly recognisable to fans around the globe. The success of every release earning Beatport's No.1 best-selling techno artist of 2016, 2017 and 2018. The perfectionist he is, ever improving his production skills, Astral Projection was a heady euphoric style of techno to come from the Italian producer, coupled with a banging B-side both tracks enjoyed a No.1 Techno chart position, and both reached No.5 in Beatport's overall chart. Industry support from every corner of the globe along with collaboration and remix projects with only the industries finest, lead him to remix Moby’s classic Why Does My Heart Feel So Bad and his debut collaboration with Adam Beyer Preset Heaven on the Drumcode A-Sides Vol.6 compilation in 2017, the year in which he was also crowned as Beatport’s highest selling techno artist. His long awaited debut album Biomorph was released in June 2018. The 4 part production was his personal musical interpretation of the four stages of evolution. The LP saw Enrico branch out and drop tracks that ventured into the breakbeat and downtempo rhythms fans had yet to see. The album hit the number 1 spot overall and stayed there for 6 weeks. Singularly, numerous tracks excelled, but Hidden T took the limelight hitting the number 1 spot in techno, whilst Symbiosis became the soundtrack to many festivals worldwide. 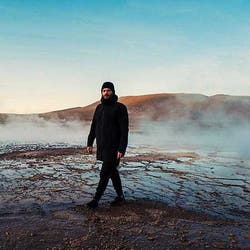 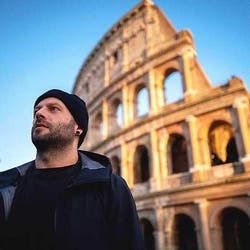 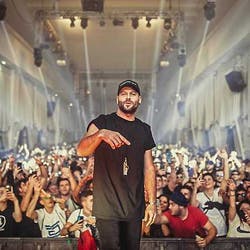 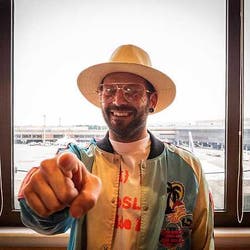