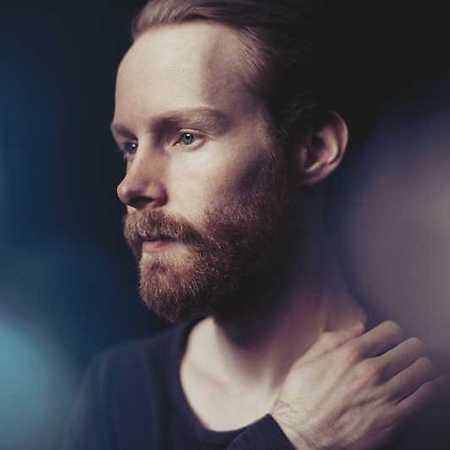 Enno Bunger is a German-speaking singer/songwriter, singer, pianist, composer and producer. The most characteristic feature of his songs are on the one hand his melancholic lyrics, on the other hand the mixture of indie, pop and folk. His sound is mainly dominated and decisively shaped by the piano. He released his debut album Ein bisschen mehr Herz in 2010. Shortly before the release of the concept album Wir sind vorbei (2012) he was invited to the TV show TV Noir. The videos of his performances garnered more than two million views on Youtube. His song Regen was voted the audience’s favourite song and became the first track on the compilation album 5 Jahre TV Noir.