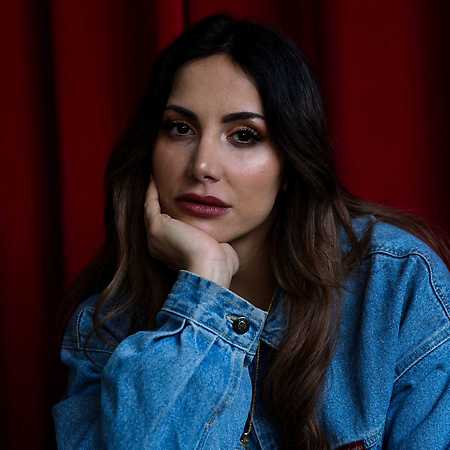 Enissa Amani is a German-Iranian comedian, actress and presenter. Since April 26, 2018 Amani’s Comedy Special titled Ehrenwort is available on the streaming service Netflix. The recording took place at the St. Pauli Theater in Hamburg. In 2019, a 30-minute appearance was also published on Netflix, for the series Comedians der Welt.