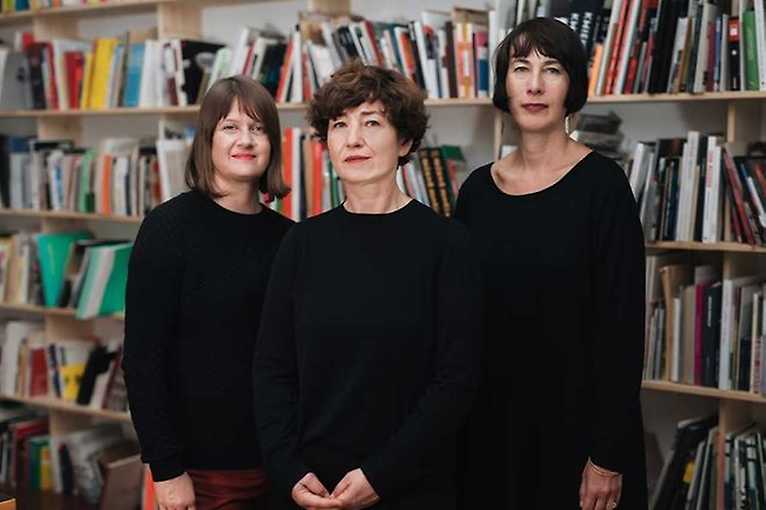 The conference aims to offer a new perspective on 20th-century politically and socially engaged art that employed broadly understood figuration. The conference proposes to return to these issues, which have already been addressed in Polish and Central European art history, as our perspective extends beyond the political, chronological and geographical frameworks.

First of all, the organisers state that they would not like to see the problem of politically engaged realism limited to socialist realism, which has traditionally been rejected. Instead, they opt for a view in the spirit of transgressing the old division of socialist realism vs modernism, so that we can look at the expanded socialist modernist art field as combining the postulates of ideology with a modern art form. The trend of absolutizing socialist realist art petrifies the way the 1940s and 1950s are looked upon. For that reason, they wish to adopt a more inclusive category of socialist art.

Second, they aim to bring to light the genealogy of socialist art thus understood, and underscore its continuity, evolution and transformation in the 1930s. They thus introduce a question that, due to historical experience, remains vital for Central and Eastern Europe: What are our genealogies? They follow the development of engaged figuration in pre-war Czechoslovakia, Poland and Russia, reflecting on the links between politics, nationalism, realism and modernism. Subsequently building a bridge between the interwar and post-war periods, they relate engaged socialist and socialist-realist art from Europe (East and West) to similar practices in Latin America (Mexico).

Therefore, thirdly, they call for this shift towards genealogy to include a synchronic radical comparative study of socialist realist and socialist art adaptations in the global perspective: from South America to Africa, China and Southeast Asia. They are curious how the rewriting of the canon in the post-colonial world has ignored the fact that in the time of decolonization, which split the world according to Cold War influences, a substantial part of the globe was shaped by the doctrine of socialist realism — a fact that is omitted or barely mentioned by global art history textbooks. What has happened to the experience of socialist realism, and how is it evoked in contemporary art practices? How has it evolved, and what forms has it adopted? Has the experience of social and political engagement translated itself into contemporary artistic forms and idioms?

Registrations for individual modules are made through registration forms, which will be available on the Museum of Modern Art website.