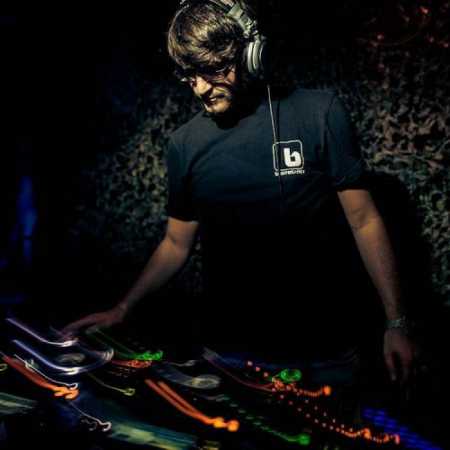 After the breakup of the band Astral Travelling, he joined the Italian bass player Alessandro Greco alias Enea, originally from Freiburg, on a solo career in producing beats and bass lines. His first act of solový appeared on a compilation called “Südfastforward”. A crucial year for the year 2005. In cooperation with the longtime singer of the band Mike Doo (which also appeared on the album a Raw Truth a pair of Lynx Kemo &) released on a small label greeting his first vinyl Recordings of Subversion, containing songs such as Line-in and Fly High. Today, boasts a high-tech German releases on various labels, such as eg. They Have a Break Recordings Recordings or Basswerk Records.

Enea is characterized by his sense of mood and melody, in combination with a certain depth. His DJ-European skills he opened up the whole of Europe, and thus become an integral part of the German Enea D&B scene. Over the years, released his tracks on several international label Fokuz Recordings, or as Good Looking Records LTJ Bukema. Enea in 2011 along with his accomplice MC Fava started exclusive label Beatalistics Records. – Translated by Automatic service